What Is A Digraph? What Are Some Ideas for Teaching Digraphs?

In this blog post, I’m going to further explain digraphs, give some examples, and share how I teach digraphs to my Kindergarten, first grade, or second grade students!

(Note: This is the second post in a series of blog posts covering phonics terms and skills. If you haven’t read the first post, you can read all about the basic building blocks of phonics here.)

What Is A Digraph?

A digraph is a two-letter combination that represents a single sound (phoneme). There are consonant digraphs and vowel digraphs.

A vowel digraph is made up of two letters that work together to make a vowel sound. (A vowel sound is produced with little to no constriction of the flow of air from the lungs.)

In the United States, many teachers use the term digraph to refer to consonant digraphs. So that’s what we’re going to focus on in this post. (Vowel digraphs – also called vowel teams – will be covered in a different post.)

Let’s practice looking for (consonant) digraphs! Which of these words contain digraphs?

In the above example, “sh” in the word shop creates one single phoneme (sound). The letters “s” and “h” have two distinct sounds, but used together they represent the sound /sh/.

The word thin also has a digraph – “th.” Again, the t and h work together to make one unique sound, /th/.

How Do You Teach Digraphs?

Here’s a cheat sheet of the consonant digraphs that are most frequently taught when Kindergarten or 1st grade students are learning about digraphs for the first time:

Some words you might use when introducing digraphs are:

Let’s pause and talk about th for a minute. Read the last 5 words on that list out loud: thin, then, this, math, bath.

Did you notice that the “th” actually makes TWO different sounds?!

Sounds kinda complicated, right? Actually, it’s pretty simple to tell if a sound is voiced or unvoiced! All you need to do is this:

Did you feel your vocal cords buzzing as you said the “th”? The “th” in then is a voiced consonant sound.

Now try this with the word math. Your vocal cords didn’t buzz this time, did they?

When I’m teaching the digraph “th,” I usually introduce the unvoiced “th” first. I eventually explain that “th” can make two sounds, and we do the vocal cord activity I just walked you through.

Let’s also chat about the digraph “wh.” In ancient English and in years past, the wh sound was pronounced a bit differently. I’m not sure how to describe it, but it sounds almost like “hw” to me.

We don’t really use that pronunciation anymore. “Wh,” in many English dialects, sounds just like the phoneme for /w/ – like the “h” is silent. So it’s kinda a weird one, but I still teach it along with “sh,” “ch,” and “th,” because it’s another 2-letter combination.

These combinations are also sometimes taught as digraphs in K-2:

In my phonics program, I teach “qu” when introducing digraphs for the first time. But is “qu” a digraph or a blend? Or something entirely different? (It’s technically more than one sound – /k/ /w/.)

Educators disagree on what exactly “qu” is. And honestly, I don’t spend too much time thinking about it. ? I teach it with other digraphs because my kids are already focused on looking for two letters that work together. It seems to fit well that way.

As far as “ck” goes, I often introduce it when teaching digraphs to my Kindergarteners. But I don’t expect a high level of spelling mastery with “ck” until 1st or 2nd grade (students have to learn that “ck” is used at the end of a syllable or word with 1 short vowel, and that’s a lot for Kinders to handle).

“Ck” is kind of a weird one, too, since technically c and k can both make the /k/ sound – it’s not a unique sound like “sh” or “th.” But regardless, I think it goes well with digraph instruction because kids are already looking for combinations of two letters.

Last but not least, there’s “ng.” I actually call this a “glued sound,” and we work on the ing, ang, ong, ung chunks. I don’t teach them with the other digraphs – I often cover them several weeks later when teaching 1st or 2nd grade.

So those are the main consonant digraphs covered in K-2! (Digraph “ph” is typically not covered until the later elementary grades.)

When Do You Teach Digraphs?

Digraphs are normally introduced to children after they have a firm grasp on the single sounds of consonants and short vowels. Digraphs are reviewed throughout first and second grade.

Here’s how I cover digraphs in my phonics program, From Sounds to Spelling:

What Are Some Activities for Teaching Digraphs?

In my No-Prep Phonics Games, I have games specific to digraphs for Kindergarten, 1st Grade, and 2nd Grade. These are easy to use for both teachers and students and can be done independently or in pairs.

Here are some of my favorites from my phonics program, From Sounds to Spelling! (You can use these ideas regardless of what program you’re using):

That was a lot of info about digraphs! 🙂 I hope it was helpful to you. If you need more resources to teach digraphs and other phonics skills, check out my phonics program, From Sounds to Spelling.

This program contains complete lesson plans, lots of activities like the ones shown above, picture and word sorts, decodable texts, phonics posters, and more!

PrevPrevious3 Must-Know Concepts for Teaching Phonics in K-2: Phonemes, Graphemes, and Consonant/Vowel Structure
NextWhat Is A Blend? What Are Some Ideas for Teaching Blends?Next 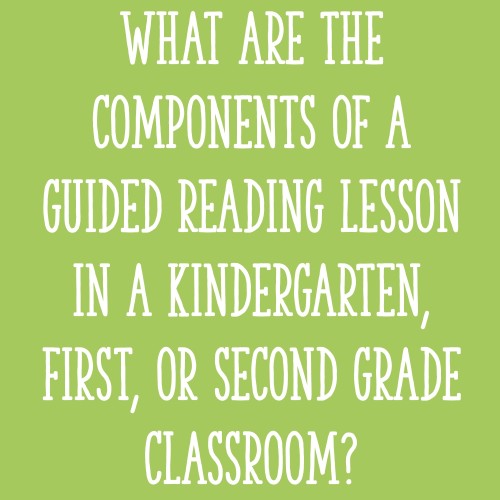 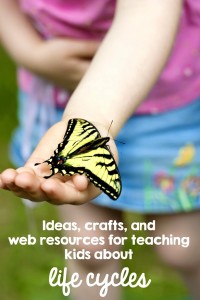 You are such a great teacher.. thanks for the knowledge. I have gained alot .

Thanks, Lydia! Glad I can help!

What a great way of teaching teachers !I just love it

Wow, I have done a wonderful job.this site makes me have interest in digraph more so in phonics.thanks for the help

I teach EL students and the th is so tricky for them. I love the explanation for voiced and unvoiced. Thanks for the great tips and thorough explanations.

Glad it was helpful!

Wow….. What a fruitful explanation..just loved it ..thank you so much ☺️

I learned alot.
Thank you 💜

You have such wonderful ideas for teaching phonics. I’m teaching second grade this year. Thank you so much for sharing your knowledge. I highly appreciate it.
Rafaela

I love the resources