What Is A Vowel Team? What Are Some Ideas for Teaching Vowel Teams?

You probably already know that the vowels in English make multiple sounds. The long sound of each vowel “says the vowel’s name” (for example, the o in “both” makes the sound /ō/). There are different ways to spell long vowel sounds, including silent e and…vowel teams!

In this blog post, I’m going to explain vowel teams, give some examples, and share some fun ideas for teaching vowel teams in the primary grades!

What is a Vowel Team?

A vowel team is a spelling pattern that uses two or more letters to represent a single vowel sound.

Often, the vowel sound for a vowel team is long (like the long e in “neat”), but sometimes vowels work together to make other sounds (like the short e in “bread”). In this post, we’re going to focus mostly on the long sounds – but I do also teach students about words where vowel teams do not make long vowel sounds.

I typically only teach ai and ay in 1st and 2nd grade, but I point out eigh or ey when they appear in the context of a text or word we’re studying.

I typically only teach ea, ee, and ie in 1st and 2nd grade.

Sometimes vowel teams are also called “vowel digraphs.” I prefer the term “vowel team” because digraph = 2 letters, and some vowel teams (like igh) include more than one letter.

When and How Do You Teach Vowel Teams?

I teach vowel teams after students have demonstrated mastery of:

I’ve heard that, in some places, vowel teams are taught before silent e. However, I prefer to teach vowel teams after working on silent e, because silent e feels a bit more “straightforward” to me. There are many different vowel teams, and mastery often takes years! (So if your students struggle with vowel teams…you’re not alone!)

I usually introduce vowel teams at the end of 1st grade. We may also discuss them in mid-1st grade, as they come up in the context of reading or high frequency words. For example, I point out that the ay in “day” makes the long a sound. But it’s usually late 1st grade when we work on decoding (reading) AND encoding (spelling) words with vowel teams.

Again, the vowel teams take a long time to master, so you will see students who need more practice even beyond 2nd grade. Learning words with vowel teams requires some degree of memorization. There often isn’t one solid “rule” to explain why “ee” is used in a word (vs. “ea”), for example. Students simply need a lot of practice with vowel team words, and that takes time.

When I chose target weekly spelling words for the vowel team weeks of my From Sounds to Spelling phonics program, I intentionally chose highly useful words. Students are expected to memorize those words (i.e. the word “road”), so I wanted to make sure that they were words students would need to spell often.

There’s no one right “order” to teach vowel teams – but I typically focus on one long vowel sound per week (covering 2-3 spelling patterns throughout the week). If we’re studying long a, for example, we cover ai and ay. Students learn each pattern individually, and then they compare and contrast the patterns. I look for students to have mastered 80% or more of their weekly words before we move on to other vowel teams.

What Are Some Activities for Teaching Vowel Teams?

If you’re looking for games to have your students play (either independently or in groups of 2-3), I have No-Prep phonics games for teaching vowel teams! Check those out here for 1st grade and 2nd grade.

Here are some of my favorite teaching activities for working with vowel teams! They come from my phonics program, From Sounds to Spelling, but they can be incorporated into any program.

And of course…we love vowel team games! In this Vowel Spelling Patterns Outer Space Race, students move around the board, collecting words with vowel team spelling patterns. They write the words onto their recording sheets:

I hope these vowel team teaching ideas are helpful to you!

For complete lesson plans, posters, games, and decodable texts for vowel teams and many other phonics programs, check out From Sounds to Spelling, a comprehensive phonological awareness and phonics program for K-2. 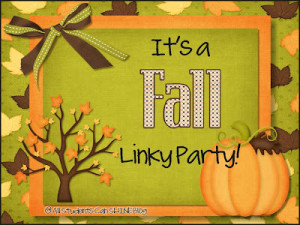 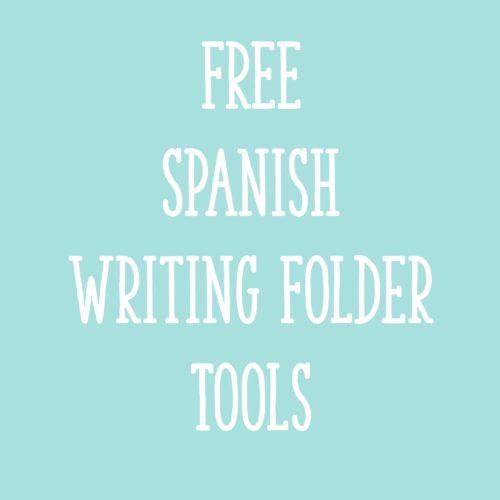 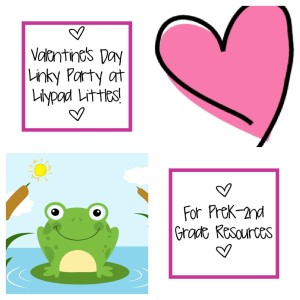 I like that you call them vowel teams. I have heard them referred to as digraphs as well, but teams is a more accurate (and kid-friendly) way to describe them. 🙂 We begin teaching vowels teams about mid-way through 1st grade. It is challenging to make that switch from short vowels to long vowels without some confusion. I like your ideas, especially hanging the posters with the vowel teams. Maybe having them on display, even when we move on to a new team, will help keep them in the back of their minds as we build that vowel team knowledge!… Read more »

Where can I find your sound board images!?

Hey there! Those come with my From Sounds to Spelling program 🙂 – https://www.fromsoundstospelling.com/