What’s The Difference Between Voiced and Unvoiced Sounds? How Do You Teach This In Your Classroom?

Have you ever felt your own vocal chords move as you’re talking? (I totally bet you just stopped and did! ?) Well, this is how you can feel the difference between voiced and unvoiced (sometimes referred to as voiceless) sounds!

Let’s try a few to see if you think these consonant sounds are voiced or unvoiced. (Place a hand on your neck / vocal chord area to try and figure it out!)

At first, you may think “Why does it really matter if a sound is voiced or unvoiced?” But knowing the difference can really come in handy, especially when students are first learning letter sounds!

It can be helpful for more advanced students, too. For instance, labeling a consonant as voiced or unvoiced helps determine whether “s” at the end of a word makes the /s/ sound or the /z/ sound. (More on that later.)

Additionally, all vowels and diphthongs (click here to read more about diphthongs!) are voiced sounds.

Unvoiced, or voiceless consonants, do not need the vocal chord vibrations to produce the sound. The unvoiced consonants are as follows:

Examples of unvoiced digraphs are WH and CH.

Why Is It Important To Teach Voiced vs. Unvoiced Sounds?

Teaching struggling students the difference between voiced and unvoiced sounds can help a ton! This provides a tangible tool. For example, think about the word “bill.” If a student is having difficulty identifying sounds audibly and only watching your lips move to identify the letter/sound, the student might think the word is spelled p-i-l-l. (Notice how your lips move when you say /b/ and /p/ – pretty similarly, right?!) However, if you teach that student to put a finger on the vocal chord when saying “bill”, he/she will recognize the difference in how the sound feels. /b/ is voiced and /p/ is unvoiced.

Voiced and unvoiced sounds can also be helpful for students who are learning English as their second language. Teaching them a concrete, physical way to hear/feel sounds can lessen confusion.

Rules That Use Voiced/Unvoiced Sounds

I bet you’ve taught the different sounds that “s” can make at the end of a word. But did you know it’s actually related to voiced and unvoiced consonants? Think about the sound “s” makes in the word “hands” vs. the word “drinks.” In “hands,” the “s” makes a /z/ sound. In “drinks,” the “s” makes the /s/ sound. There’s a reason for this!

Let’s try the same process as above with the words “picked” and “loved.” What sound does the “ed” make in each of those words?

The very first time when I introduce voiced and unvoiced sounds is in Kindergarten. As you go through the alphabet, you might have students try to figure out if each letter sound is voiced or unvoiced. An easy way to begin is by having students hold down the /s/ sound, like a snake – ssssssss. Then, have them hold down the /z/ sound, like a zipper – zzzzzzzz. While doing so, ask students to touch their vocal chords. Ask how it feels different between the two sounds.

You might also discuss voiced/unvoiced when you work on consonant TH.

More advanced students can learn the “rules” discussed for -s, -es, and -ed.

Some ideas for activities are as follows:

Teaching voiced and unvoiced sounds in your classroom can be powerful! It can help clear up a lot of confusion for students who are struggling with audible sounds – as well as for students learning English.

It’s also beneficial when teaching the spelling rules for “s” and “ed” at the end of the word. Instead of memorizing which letters make each different “s” or “ed” sound, students can feel their own vocal chords to help remember. How cool is that?

Do you have any additional ideas on how you’ve taught voiced/unvoiced in your classroom? Please leave a comment below. I’d love to hear from you! 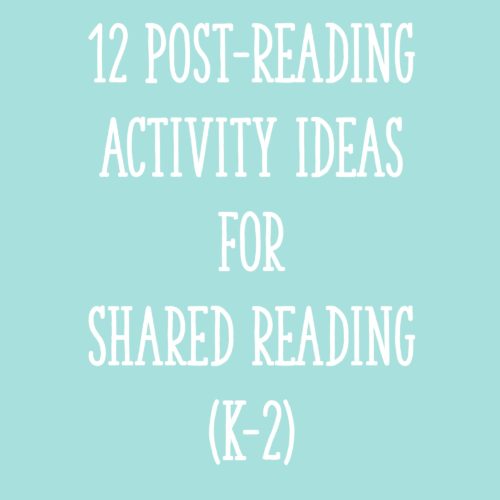 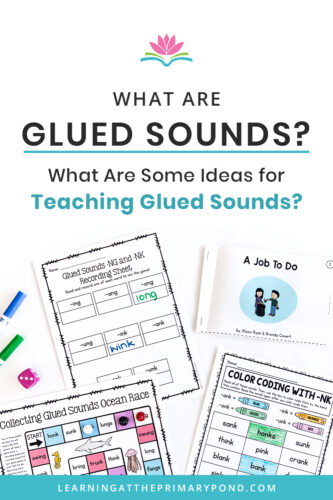 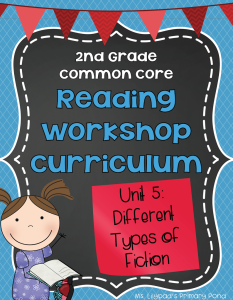 Your website is so useful. Information is concise, clear, and user-friendly! Thank you!

Thanks so much for sharing that!!

Omg, I absolutely cannot tell the difference by touching my throat. Everything vibrates! I thought the difference between those letter pairs was in the placement and tension of the tongue and lips and not in the vocal chords. Now trying to learn another language that talks about voiced, unvoiced, aspirated and unaspirated letters and I am more confused than ever. *sigh*

Glad you had an “aha” moment!

I love your class﻿