In the word “hat,” there’s just one consonant at the end. But in the words “fill,” or “kiss,” or “buzz,” there are two consonants at the end.

It’s because of the “double final consonant” rule!

In this blog post, I’m going to explain the double final consonant rule, give examples, and share teaching ideas for this skill.

(Note: This is the fourth post in a series of blog posts covering phonics terms and skills. If you missed the preceding posts in this series, you can access the first post on phonemes here, the second on digraphs here, and the third on blends here.)

What is the Double Final Consonant Rule?

Some examples of words that follow this rule are:

However, there are some exceptions! The most common exception is found in words that end in the letter “s” but make the /z/ sound. (Examples: his, was.)

Words that end with a blend (i.e. golf or shelf) don’t get a final consonant, either.

How Do You Teach The Double Final Consonant Rule?

I like to call double final consonants “twin letters” when I introduce them to my students!

I usually begin by working with double final consonants f, s, and z. I teach them the rule (including explaining that it applies to words or syllables with a short vowel sound).

After some practice with those double final consonants, I introduce words with “ll” at the end. This is a bit trickier, because when a word has the chunk “all” (like in the word “ball”), the a actually makes a short o sound.

I teach students to look for “all” in words, so that they recognize the chunk and remember the surprising vowel sound.

When Do You Teach the Double Final Consonant Rule?

In second grade, we review double final consonant words again, typically at the beginning of the school year. Some kids also need lots of review to consistently apply it to their spelling.

If you’d like a free scope and sequence for teaching phonics in K-2, you can grab it in this free download from my phonics program.

What Are Some Activities for Teaching the Double Final Consonant Rule?

I also have a specific Decodable Readers set on double final consonants! Click here for access to that.

Here are a few fun activities for teaching the double final consonant rule! They come from my phonics program, From Sounds to Spelling, but they can be incorporated into any program.

The human brain loves patterns, so I also try to include games that encourage students to look for patterns. This “Cupcake Bump” activity comes from Level 1 of my From Sounds to Spelling program. (To play the game, students spin and match the spelling pattern by covering a cupcake with a cube. They take turns spinning and covering words. Students may “bump” a partner’s cube if it is not locked in with a double cube. The player to use all their cubes first is the winner.)

To build fluency with double final consonant words, my students do this “Reading Race” activity. They race against themselves, trying to beat their previous time as they read the word list.

For double final consonant activities and many more phonics resources, check out my phonics program, From Sounds to Spelling. It includes complete lesson plans, games like the ones above, posters to help students remember spelling rules, high frequency word instruction, decodable texts, and lots more. 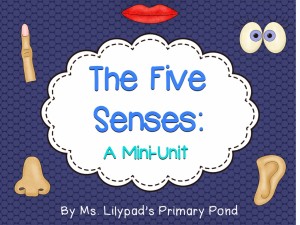 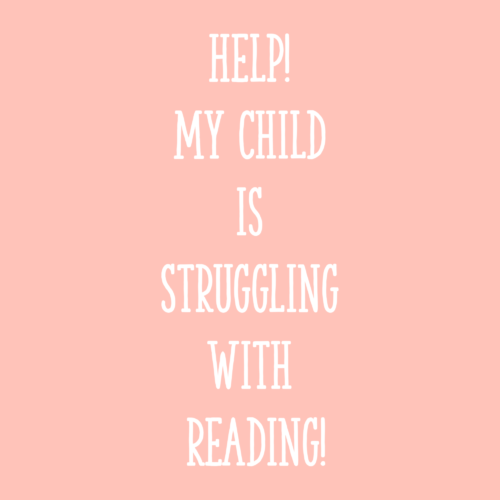 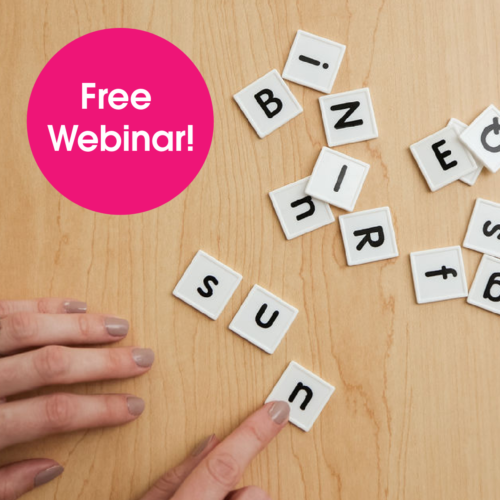 Do you know what the science says about teaching phonics? Join me for a FREE online workshop to learn how to make phonics stick for your students!