This past week I had a wonderful coffee date with a teacher friend who works at the building where I used to teach! Chatting with her made me think back to last year, when I was teaching second grade. At this point in the year, the kids were tired (so was I!) and I was trying to find new ways to keep them engaged during writing time. 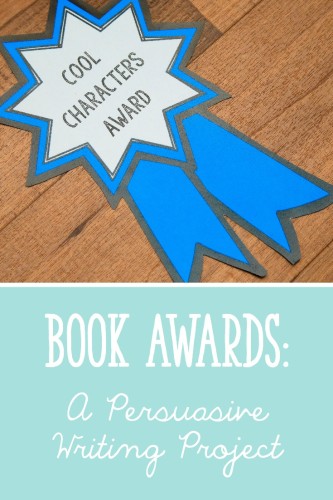 One of their favorite end-of-the-year activities was a “Book Awards” persuasive writing project. The kids gave “awards” to various books we had read (or they had read individually).

To kick off the writing project, we listed some of our favorite books that we had read throughout the school year. Then, I explained that I was going to give each of them an opportunity to tell the class which book they thought was the VERY best – and to explain why.

I showed the kids the pre-printed ribbons I had created, and introduced each award category:

I went through the awards and explained what each one meant.  “Cool Characters” meant that a book had characters that they could relate to, well-described characters, characters they admired, etc. The rest of the awards are pretty self-explanatory, but I still went over each one and gave examples.

Next, I gave students time to look through our classroom library and each choose one book to write about. We did this in rotations, so they weren’t all in the corner at once! 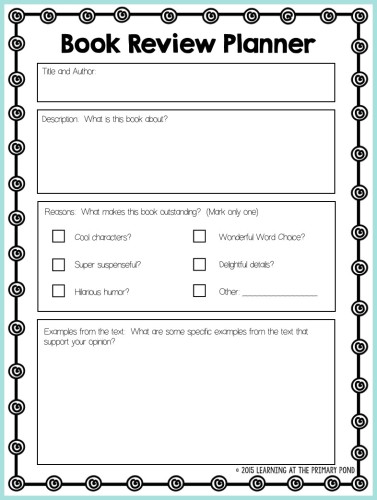 After they’d selected their books, I introduced the “Book Review Planner” (grab it for free by clicking on the image). I modeled how to fill out each part and emphasized the importance of giving concrete examples from the text. This was a skill we’d been working on all year, so this activity was a great way to sneak in more practice!

Students then worked independently to fill out their planners. This took up about a day of writing workshop time. The next day, I took the completed planner that I had filled out and modeled how to turn it into a multi-paragraph review. I modeled how to write an engaging opening, a description of the book, an explanation of why it deserved the award, and a concluding paragraph.

Students then worked on writing out their reviews, using their planners. Many of my kids were able to use the same paragraphing as I did. However, as long as they described the book, named the award, and supported it with text evidence, I wasn’t too picky about how they organized it. After students had finished their writing, I allowed them to cut out and decorate the “ribbon” for the award they had chosen.

When everyone was finished (and we had revised and edited), we sat in a big circle. Each student took a turn stating the name of the book and telling which award they had given it. Then, we split up into small groups, and students read their reviews aloud to each other.

I was super happy with how their reviews turned out! They had a great time writing these, and it was so cute to hear them critiquing books in such serious tones. In addition to addressing many of the skills we were working on, it was a nice way to wrap up the year and think back on all the books we had read.

If you’d like to use the award “ribbons” that I created, or if you need complete lesson plans for teaching opinion writing, check out my 2nd grade writing workshop Unit 7. I also have opinion writing units for 1st and Kindergarten, too! 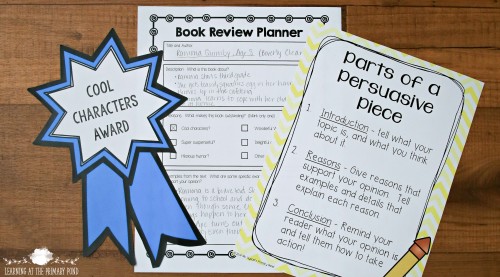 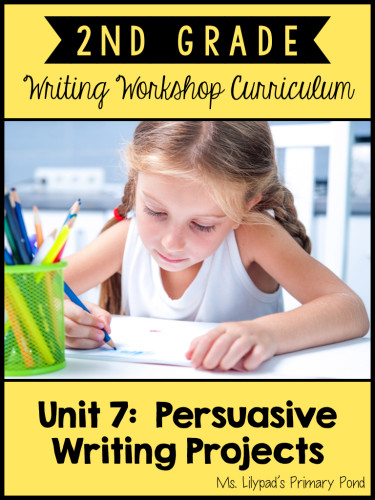 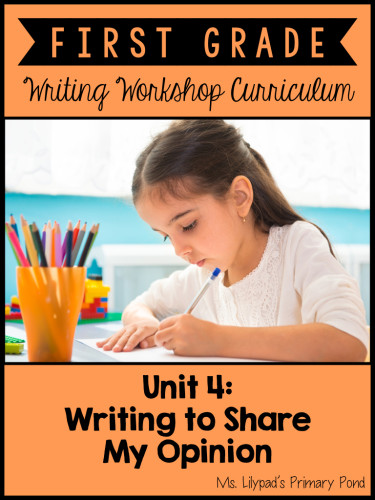 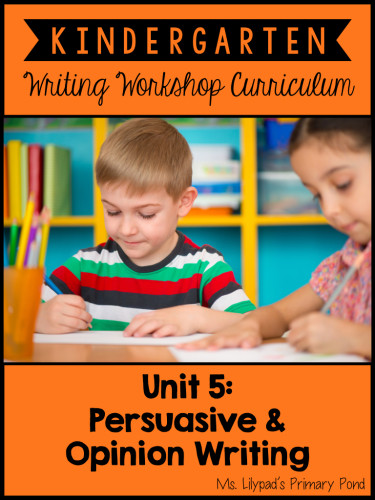 If you’ve ever had students do a writing project like this or plan on trying out this one, I’d love to hear your thoughts. Just comment below!

PrevPrevious3 Ways to Save Time In The Classroom with Trello
NextFitting It All In: How to Schedule Your Literacy Block for First GradeNext 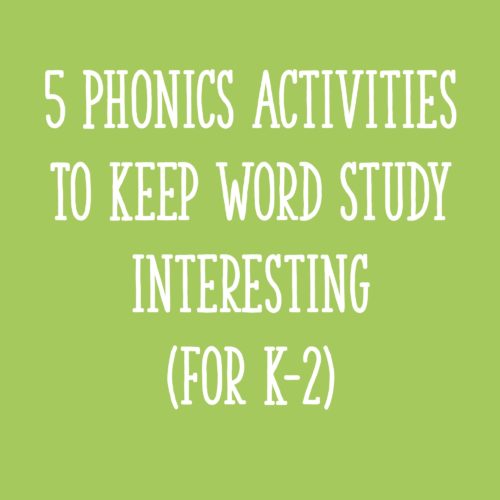 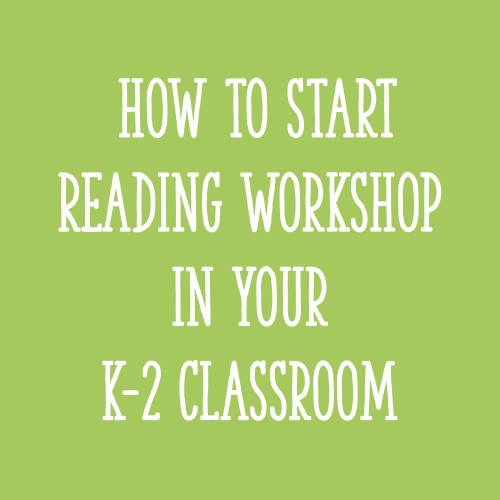 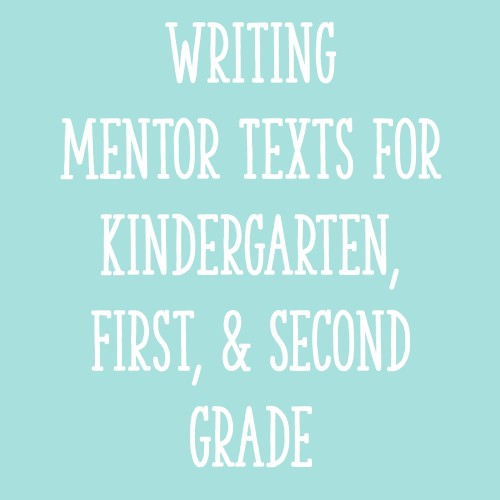