But there are other ways to spell the long a sound – like long a vowel teams! A vowel team is a spelling pattern that uses two or more letters to represent a single vowel sound. (If you want to read more about vowel teams in general, check out a blog I wrote called: What Is A Vowel Team? What Are Some Ideas for Teaching Vowel Teams?)

There are a few different vowel teams that represent the long “a” sound:

In this post, I have a video (and transcript, if you prefer to read) that provides 3 tips for teaching long “a” vowel teams. I’ll also explain when to introduce these patterns to students!

Watch the video to find out what the 3 tips are!

Transcript if you prefer to read:

“Hey, I’m Alison from Learning At The Primary Pond. I’m a literacy specialist. And in this video I’m going to share with you some tips and ideas for teaching long A vowel teams to your students. If you haven’t subscribed to my channel yet, make sure to do that now. And then also hit the little bell so that you’re notified every time I post a brand new video about teaching literacy in K-2.

Okay, let’s start with the basics real quick: short vowels versus long vowels. This up top we have a CVC word, cap, and that’s the short A up here. And then down here we have some examples of long A words. Cape, which has the long A spelled by silent E. The silent E makes the vowel A say its name. And then we also have another example with the AI in Maine, also representing the long A sound.

These are not the only ways to spell the long A sound. We’ll get into that in a minute. Maine though, is an example of a vowel team where the A and the I are working together to represent that sound. A vowel team is just a spelling pattern that uses two or more letters to represent a single vowel sound. Often vowel teams represent long vowel sounds, but not always. Like the word bread, the E and the A are actually working together to say the short E sound eh. But we’re not going to go down that rabbit hole today. We are going to focus on teaching long A vowel teams.

Speaking of long A, there are actually four main vowel teams that make the long A sound. There are sometimes, in random words, other ways of spelling it, but the main ones are AI like in Maine, like I just showed you. There’s AY, like in the word pay, for example. There’s EIGH, such as in the word eight. And then there’s EY as in hey, or as in they, or as in survey. So four main ways or four main long A vowel teams.

Now, as far as when to teach these, normally, as long as my students are ready for them, I will teach them around the end of first grade. Before that, we would really have mastered the short vowel sounds. They need to be very good with short vowels before we start throwing long vowels with them because long vowels are hard. And I also start with the silent E words before we go into vowel teams, just as a side note there. And so then at the end of first grade, we’re covering that. And then on into second grade we’re doing continued work with vowel teams and the silent E spellings, really trying to solidify more of that.

And AI and AY are what I really tend to focus on in first and second grade. EIGH and EY, those other combinations that we talked about, those can be addressed after second grade. However, if you’re reading or helping the kids write a word and one of those vowel teams shows up, you can teach them in context like, ‘Hey, EIGH can represent the long A sound. Isn’t that interesting?’ It can just be kind of quick and move on. Typically, kids don’t master those spellings in first or second grade.

Now I’m going into our tips and ideas for long A vowel teams. Number one, we want to make the instruction really purposeful. We want our instruction to be explicit, very clear. This is the vowel team. For example, these are the student materials for my vowel team’s reading intervention packs. But anyway, we’re teaching, ‘This is the vowel team, we’re working on the sound. This vowel team can represent the long A sound, a.’ They’re learning this, but also it’s purposeful in the sense that they are then using it to read words, read actual words with that vowel team. And then also to build or write words with that vowel team. So we’re not just talking about the vowel team in isolation, we’re also having them work on it in context. And we’ll talk more about some in-context activities as we go on.

Now, this again is my vowel teams reading intervention pack. And so what I was showing you were the student materials, but there’s also teacher materials so that you know, okay, when I’m teaching the AI sound, this is what I say to the kids. I don’t know how well you can see it, but it’s like your written instructions and it’s like a picture of the page that the kids have. And then you’re guiding them through decoding, reading, and encoding, spelling words with that vowel team.

My second tip is not just to have the kids reading words in isolation, but also reading whole sentences with the target vowel team. This really applies beyond just long A as well, to entire texts. So this is an example again from the reading intervention materials where the kids are reading an entire story and there’s lots of AI words for them to practice. Before they read, you can have them write on it. If you’ve got something like the reading intervention binders, you can print this out black and white, too. It’s nice that they can highlight, circle, and look for in advance those AI words, because otherwise when they get to an AI word, they might be trying to sound it out like this, a, i.

Obviously that’s not what we want, that’s not what we need. But if kids are new to the pattern, it might take a little while for it to really click for them. So circling, highlighting, and underlining words with AI before they read can be really helpful. You could also do this after they read.

Now, in addition to just reading it once, you want to have the kids read the text again. Rereading is so good for building fluency. And the research shows that when a child reads a text more than once, number one, they begin to develop a sense of themselves as having had success with the text, which is really good, especially if you’ve got struggling readers. But also the learning and the fluency building that they’re doing by rereading actually helps them read other texts. So they’re not just getting good at reading this text, they’re also getting good at reading other texts in the future.

It’s such a simple activity, but rereading is really powerful. And if your kids are like, ‘Oh my gosh, we have to read it again,’ you can always make it fun. Have them record themselves with a tablet, have them read to a partner or a stuffed animal. You can always throw a little bit of a twist on it just to keep things fun. Rereading is very, very helpful.

In addition to that, the kids should discuss the meaning of the text with you. It’s not all about the phonics pattern. You can have them write about the text. You can structure the questions kind of like they are here so that the kids are actually using, in this example, the AI words as they write. So further reinforcing that AI vowel team. And then of course the teaching materials in my reading intervention binder will help guide you through all of this, reading the text with the kids, asking them questions, all of that good stuff.

Last but not least, my tip is to make it fun as much as possible. Games are a really great way to do this, and they don’t have to be fancy. But kids need so much reinforcement of what they’re learning, especially if you happen to have some struggling readers that you’re working with. When you can incorporate little games like this, this doesn’t require any prep, but they’re reading words with AI, the more the better. Because again, repetition is so key. And when you can do things like add in games and make it fun, then they’re more likely to actually retain them because they actually want to do the activities. In the reading intervention packs, some of the games are solo, and some of them are partner. So you have a good mix of different things that you can have them do.

I will include links for my reading intervention packs. There’s just going to be one link, but that will include the student materials and the teacher materials. I have them for other skills as well. But I’m just going to include the vowel teams one because we were talking about vowel teams today. Let me know if you have any questions in the comments. Thanks so much for watching. I hope this was helpful. Don’t forget to hit the like button, subscribe, and I will see you in the next video.”

I hope these long a vowel team tips are helpful to you!

If you’re in need of a resource that specifically targets long a and other vowel teams, check out my Vowel Teams Intervention Pack.

This no-prep intervention tool is easy to use and includes phonological awareness, reading, and spelling activities that can be adapted to fit into any amount of time you have available to help your lower readers! Here are a couple of examples of the resources included:

Click here to learn more about what this resource includes! 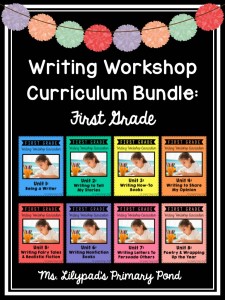 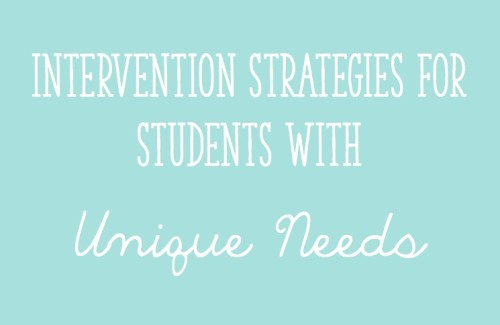 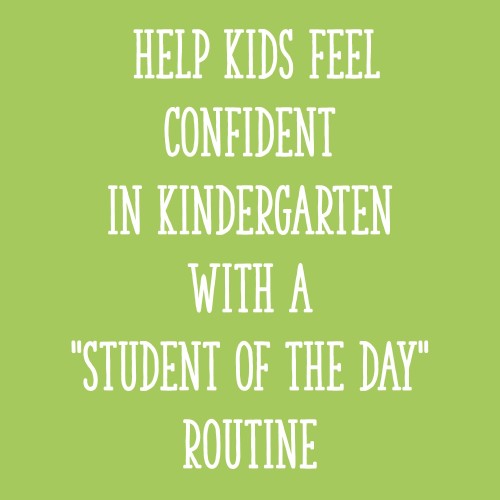