Phonological awareness is a core component of literacy instruction, especially in K-1!

As you may already know, phonological awareness refers to the awareness of sounds in words (no letters involved – just sounds).

Some phonological awareness skills include:

It’s essential that we teach students phonological awareness skills in a whole group or small group setting, AND that students have opportunities to practice skills independently, as well. Having students practice on their own also provides you with a better indication of what they’re actually grasping!

In this blog post, I’ll show and explain 5 different center activities specifically designed for practicing phonological awareness. These centers are all from a Phonological Awareness Centers for K-2 resource I have. These are just five (out of 124!) of the centers included in the product.

Read on to learn more!

This first center focuses on rhyming words. With these Rhyming Clip Cards, students can practice the phonological awareness skill of identifying which two words rhyme.

Above you’ll see a couple of examples of the clip cards. Students first say the name of the larger picture (for example, “tree”) and then say each smaller picture name (“butterfly,” “kite,” “bee”). After identifying the correct rhyming word, the student would either put a clothespin or some sort of marker on that smaller picture.

If students leave the clothespins on after they finish, you can quickly check their work to see how they did.

This second center has students practicing words with 2 and 3 syllables. I especially love the visual that it shows with the egg being broken into different pieces!

To extend the activity, you could also have them separate out the pieces while saying each syllable and then count how many syllables are in the word. Students could even sort the eggs into two different piles, one for 2 syllable words and another for 3 syllable words.

For this next center, students have the opportunity to work with a partner to practice identifying initial sounds in words. In this Matching Initial Sounds Memory game, students mix up the cards and then put them face down. Students take turns picking two cards at a time.

For this fourth center, students get to play “KABOOM!,” which is always a huge hit! Students can have fun while practicing digraph sounds. You can put students in groups of 2-4 to play this game.

All of the cards should be cut out, folded, and then placed in a jar or bag of some sort where students can’t see the cards. Students take turns pulling out one card a time. Once a card has been selected, the student says the word and then the initial digraph (for example, “chocolate, /ch/”). The student adds this card to his/her pile. Then, the next student has a turn doing the same.

If, however, a student pulls a “KABOOM!” card, he/she has to put all of the cards already collected back in the jar/bag. For this game, you can have students play for a certain time limit and then the student who has the most cards at the end of the time wins.

With this Say and Sort center, students can sort popcorn kernels into different tubs by identifying long vowel sounds. There are kernels and buckets for long a, long e, long i, long o, and long u words.

All kernel cards would be cut out ahead of time. Students pick up one kernel at a time, say the word (i.e. “cleat”), and then put it on the corresponding bucket (“cleat” and “sheep” both have the long e sound). Students continue sorting until all the words are on the correct bucket.

I hope this post gave you some ideas and a little taste of the many, many centers offered in my Phonological Awareness Centers for K-2!

The entire resource includes tons of different activity options with over 124 centers total. Some of the skills covered include:

If you’d like to read more about why it’s so important to connect phonological awareness to your phonics instruction, check out this blog post: How Your Phonological Awareness Instruction Should Connect To Your Phonics Instruction 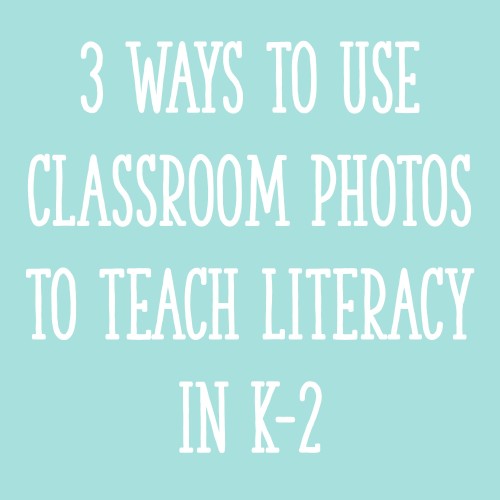 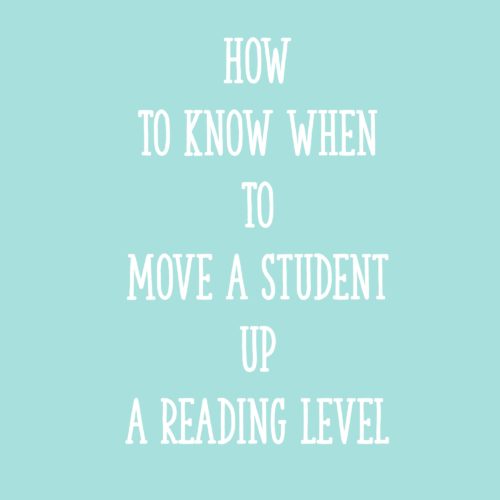 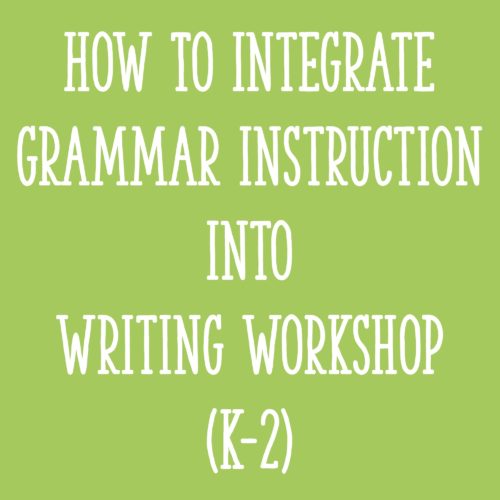