Talking or standing up in front of a whole class of children can be scary for some kiddos. Especially if they’ve never been to school before! Today I’m going to share with you a simple routine that I used to help Kindergarteners overcome that fear at the beginning of the school year.

The routine I’m talking about is called “Student of the Day.” I learned it from another Kindergarten teacher about five years ago, and I used it each year I taught Kindergarten. However, with a few slight adjustments, you could use it in almost any elementary grade!

The reason I love this routine so much is because it serves many different purposes. I used it to teach letter knowledge, concept of first and last name, counting, asking questions, and responding in complete sentences (in addition to helping kids overcome their fear of talking in front of the class). So how do you do “Student of the Day?” I’ll walk you through it, step-by-step! 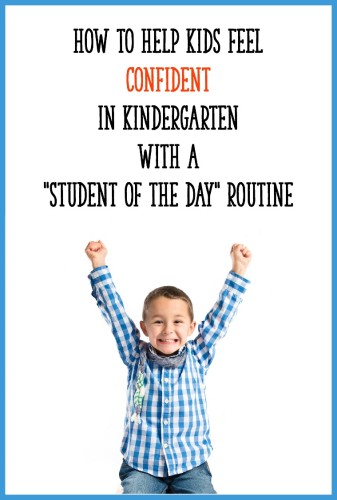 1. Write each child’s name on a craft stick at the beginning of the school year. I had a cup full of students’ names at the beginning of each school year. Every morning, during our Morning Meeting, I would pull one name out to be the “Student of the Day.” I’ll let you in on a little secret, though…I definitely rigged the “random” drawing process. 😉 For the first couple of weeks, I purposely chose the students who were a little braver and more outspoken. After the shy kids had seen how fun it is to be the Student of the Day, I then started pulling their names. I think I had a child refuse only once, and then I just put his name back into the cup for another day.

2. Hang 2 pieces of large chart paper on a bulletin board or wall near your whole group area. I used the primary lined kind. You’ll need enough space to write each child’s first and last name in a vertical list (you’ll write one child’s name each day).

3. Teach students the routine. I didn’t start this routine on the first day of school. In fact, I probably didn’t even begin Student of the Day until the second week of school. The first couple of days were so overwhelming for the kids (and, honestly, for me) that I didn’t want to stress anyone out by asking them to get up in front of the class right away.

To teach the routine, I sat everyone down on the whole group rug. I explained that we would be starting something VERY special that would last for a few weeks. I asked if there were any volunteers who wanted to try out this special thing first. Then, I chose one of the more talkative children who volunteered.

I had the child stand up and come over with me to the chart paper. I said something like, “Today is your special day! You are the Student of the Day. Everybody in the class wants to know more about you. Will you tell them your first and last name?” I had the child tell the class his first and last name (and gave reminders about using a loud voice, if necessary). Then, I wrote the child’s first and last name on chart paper. If the child knew how to spell his name, then I’d have him dictate the letters to me (or at least the first letter). If not, I did it myself, naming each letter aloud as I did. Sometimes I’d spend a minute talking with the class about the letters and/or sounds in the child’s name. 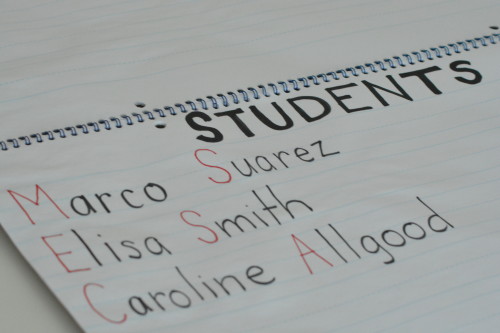 We then counted the letters in the child’s first and last name (later on, you can use this part to talk about the concepts of “more” or “less” – as in, does the first name or last name have more letters?).

Last, it was time for the “interview.” For the first few days, I would model asking the  questions. I’d start by saying something like, “Now I’m going to ask _____ some questions so that we can learn more about our Student of the Day.” I’d model asking questions about favorite foods, favorite toys, people in his family, pets, vacations, TV shows, movies, sports, etc. After a few days of modeling, I’d have the other kids ask the Student of the Day questions – and they LOVED this! It taught them to ask questions very early on in the year. I also used it as an opportunity to teach kids how to respond to questions in complete sentences, using a loud voice.

After the “interview” was complete (about 5-6 questions) we applauded for the student. For the rest of the day, if I needed a special helper or had something special for a student to do, I selected the student of the day.

4. Repeat with other students and help students make connections. Unless you have a tiny class, this routine will last for multiple weeks. I changed things up as the weeks went on to keep things lively (hunting for certain letters in a child’s name, suggesting different questions to ask, etc.). I really encouraged the kids to make connections between their names by asking questions like, “Who else has a name that starts with the letter ‘R’?” or “Who else has a last name with only 4 letters?” The kids eventually learned to do this on their own, without needing my prompting.

I also encouraged my kids to make connections with each other. They were eager to point out when two students had the same favorite TV show, or when three kids all liked pizza. I think this helped them form friendships and relate to each other a little better.

That’s really all there is to the routine! It takes so little prep, and my kids really enjoyed it (so did I!). The beginning of Kindergarten can be kind of chaotic, but fun activities like these also made me love those first few weeks.

If you decide to try out Student of the Day, let me know how it goes! Happy teaching! 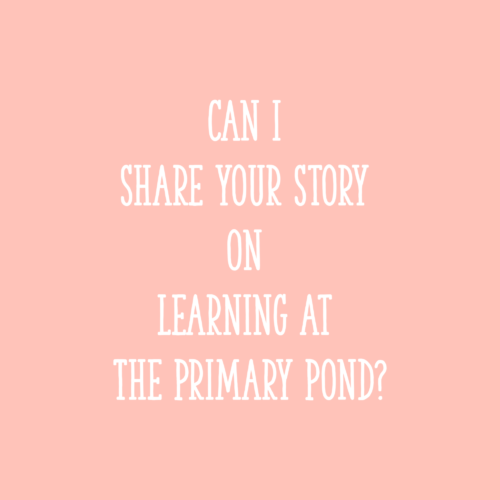 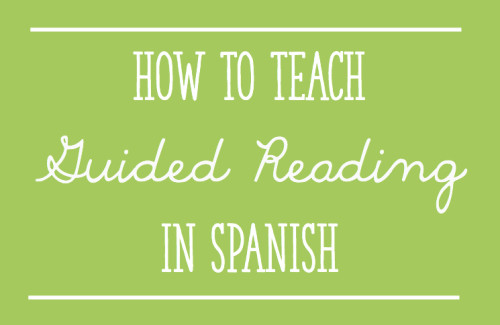 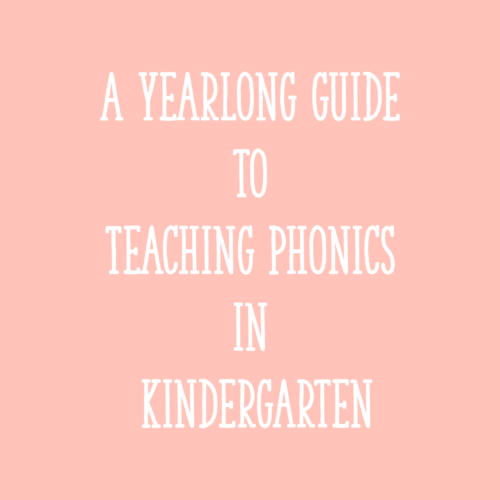 This is such a fabulous idea. I have taught kindergarten many years and have never done this interview process with students at the beginning of the year. Very powerful and an excellent tool for questioning, noticing similarities and differences and building classroom community. Thank you!

Thanks, Joanne! I so love this routine. I hope it works well for you! 🙂

Thanks so much for sharing your experiences. I’m truely grateful to you for your guidence. Stay blessed.

Thank you so much! I appreciate that!