I am one happy teacher right now…it’s Sunday night and I don’t have the Sunday night blues!  I’ve got a week of spring break ahead of me!

Before break started, we finished up our unit on Community Helpers.  I’ve taught the unit in both English and Spanish, but this year I taught it entirely in Spanish. 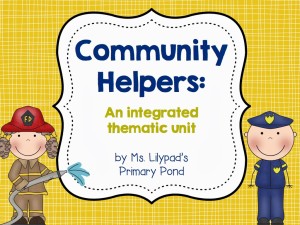 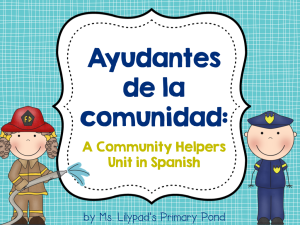 There are so many community helpers that we could study, and I do introduce the kiddos to many of the different jobs in our community.  However, the unit really focuses on firefighters, police officers, and doctors/nurses.  This way, the kids learn vocabulary and more in-depth information.  Better than going a mile wide and an inch deep, right??

Lots of reading and writing activities are included in the unit, and the unit even has leveled books to use during guided reading!  The kids love it when our guided reading books connect to what we’re learning about in social studies.  They also do lots of writing as part of the unit: 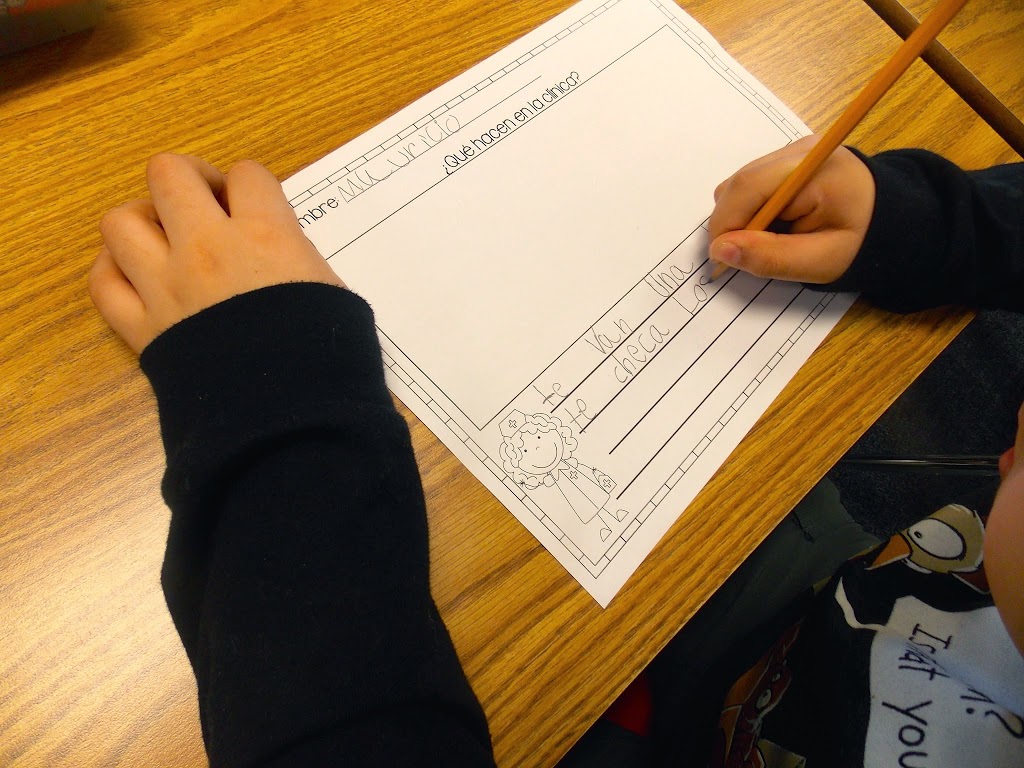 Vocabulary is a big part of the unit, too.  I want students to learn the technical terms for the tools, uniforms, and transportation that firefighters, police officers, and doctors use.  Since I teach dual language, it was especially important for my students learning Spanish to have lots of opportunities to practice the vocabulary!  One of our favorite games was “Firefighter Simon Says.”  I had them spread out throughout the room and said things like, “Simon says…climb up a building on a ladder,” and the kids had to act that out.  They loved it!  I guess we were a little too enthusiastic with our “Simon says ‘turn on the fire engine siren!'” because they heard us next door…oops! 🙂  We also played a 20 Questions sort of game.   One student would pick a community helper and the other students would have to guess who it was.  They would alternate asking yes/no questions “Does she work in a fire station?” and guessing the community helper.

Vocabulary picture sorts were also helpful.  In this sort, they had to cut, sort, and paste pictures that were related to police officers.  The categories were jobs, uniforms, tools, and transportation.  The kiddos also labeled each picture. 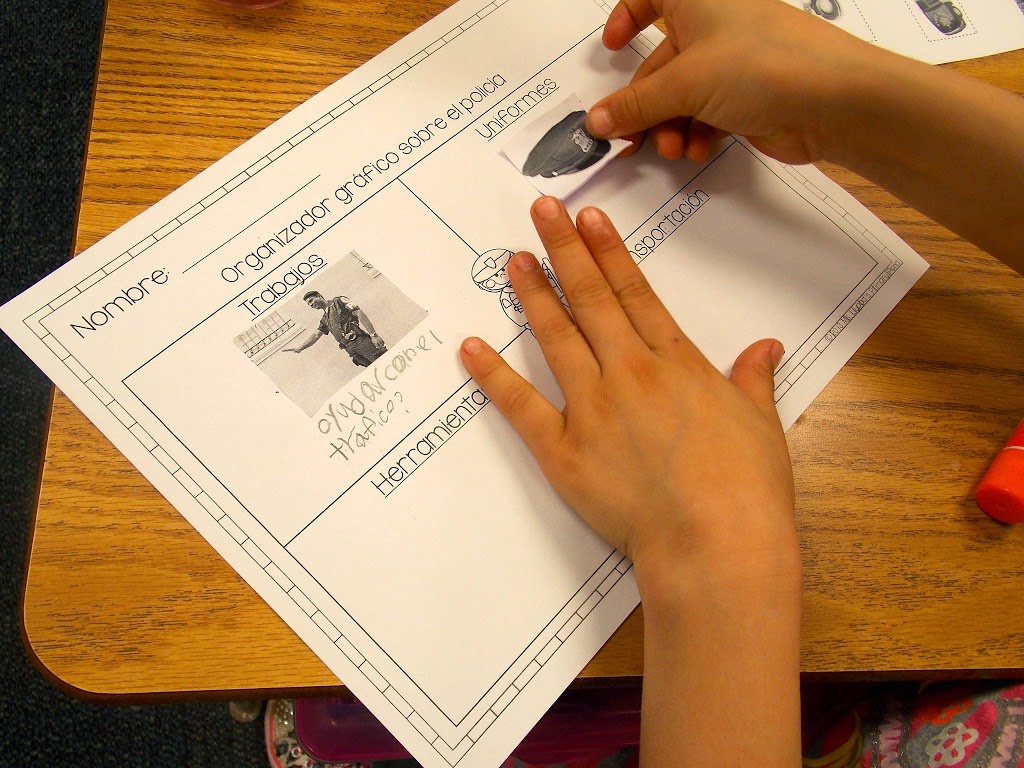 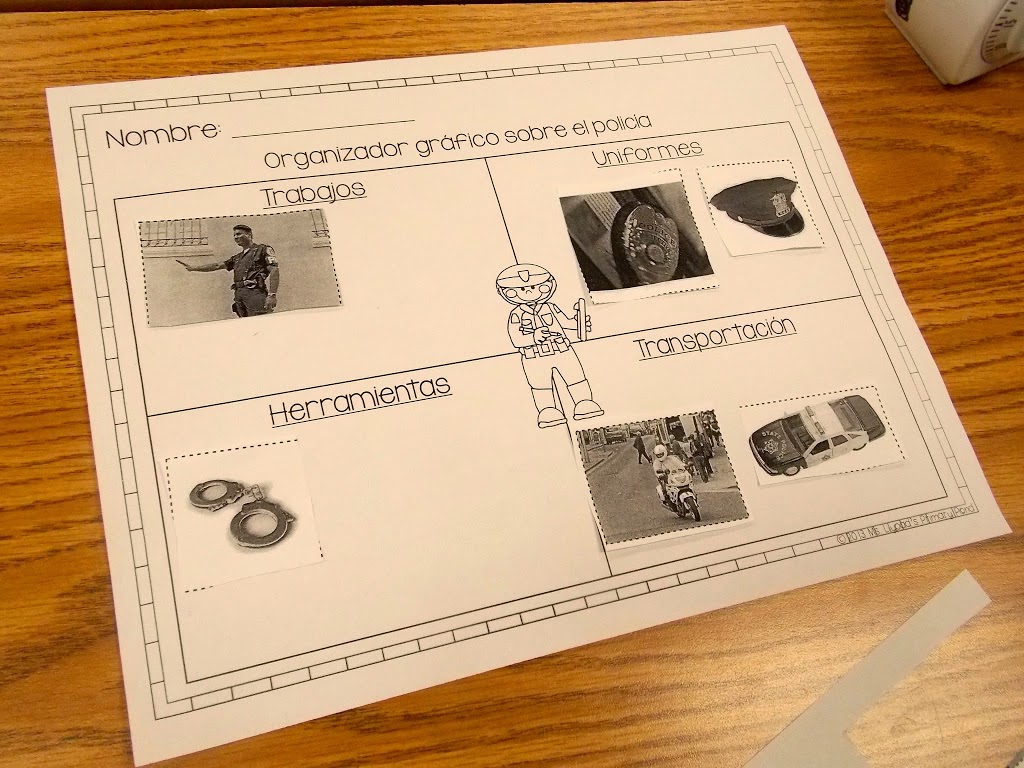 I think the kids’ favorite activity was “Community Helpers Memory.”  This game incorporated all kinds of community helpers – not just police officers, firefighters, and medical workers.  The object was to find matches that had the correct vocabulary word and the corresponding picture.  I made them read each word / name the picture on the card for every single card they turned over, correct or not…and it paid off!  By the end of the unit, they were able to read all of the words and really remembered the vocabulary. 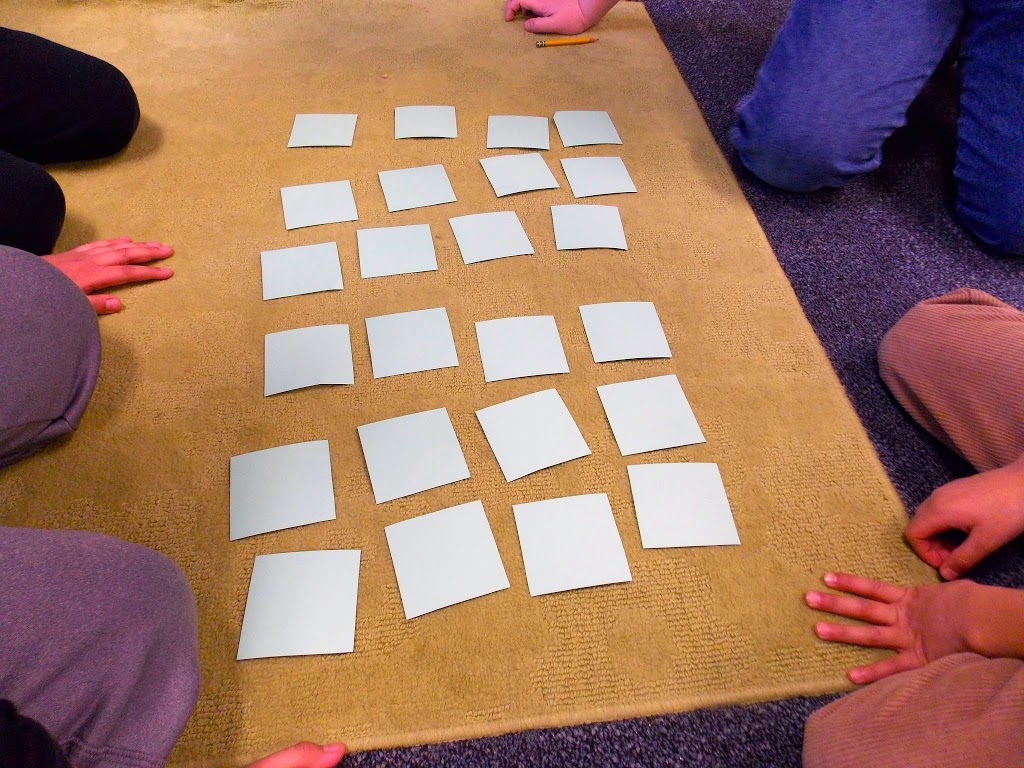 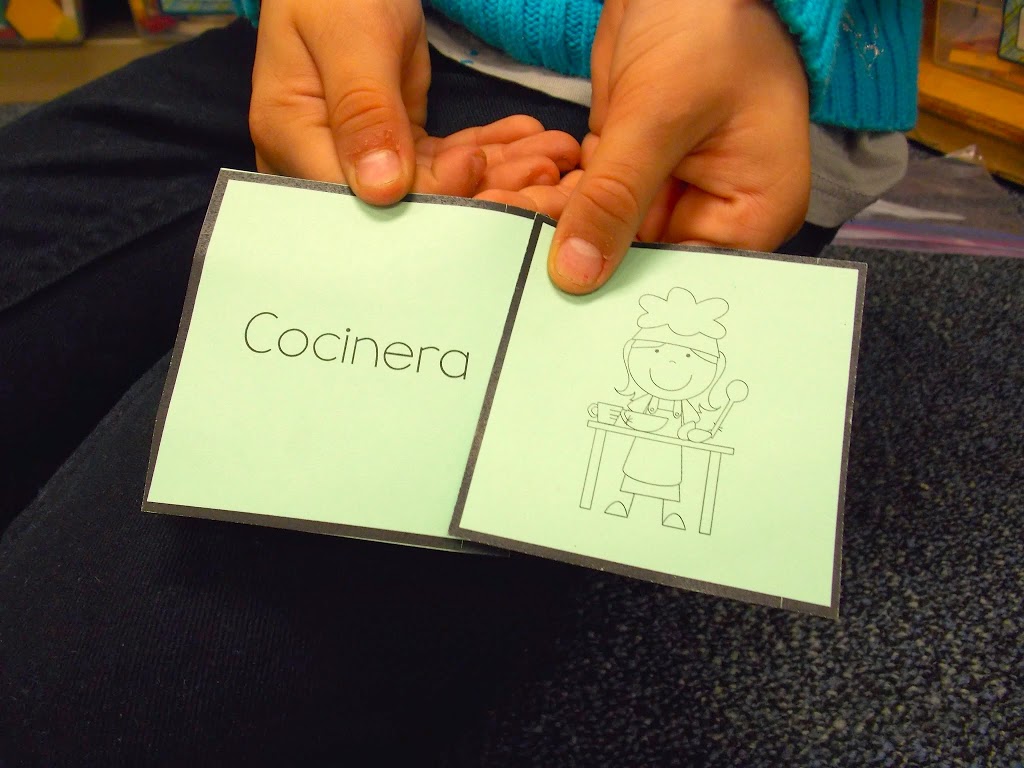 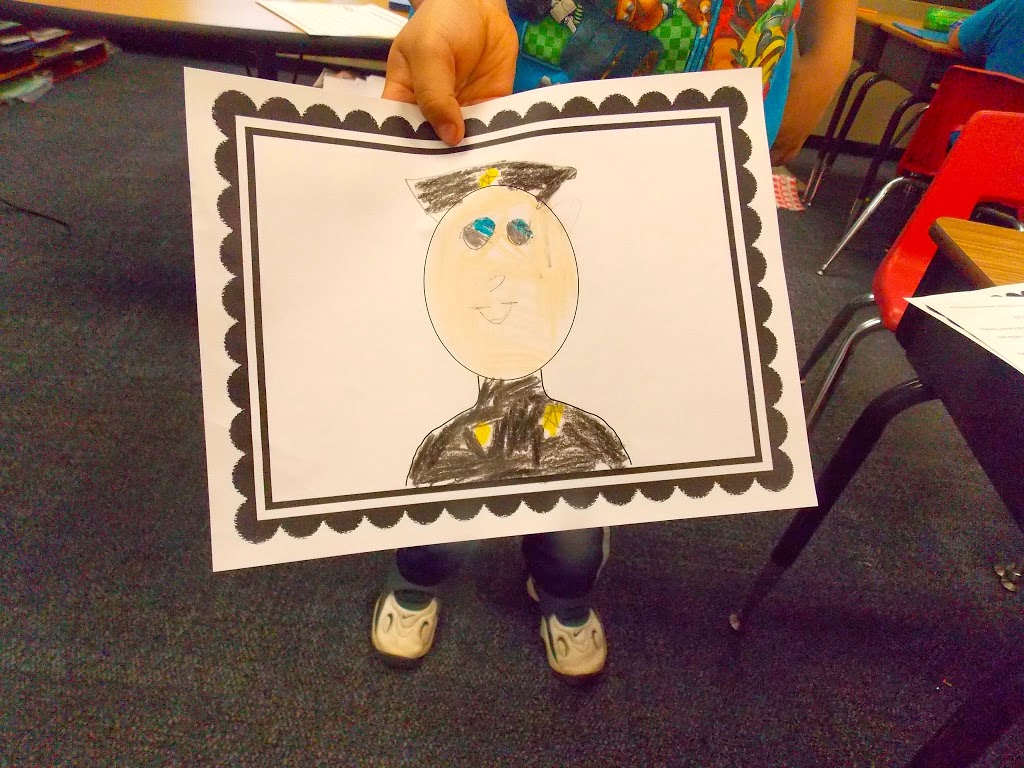 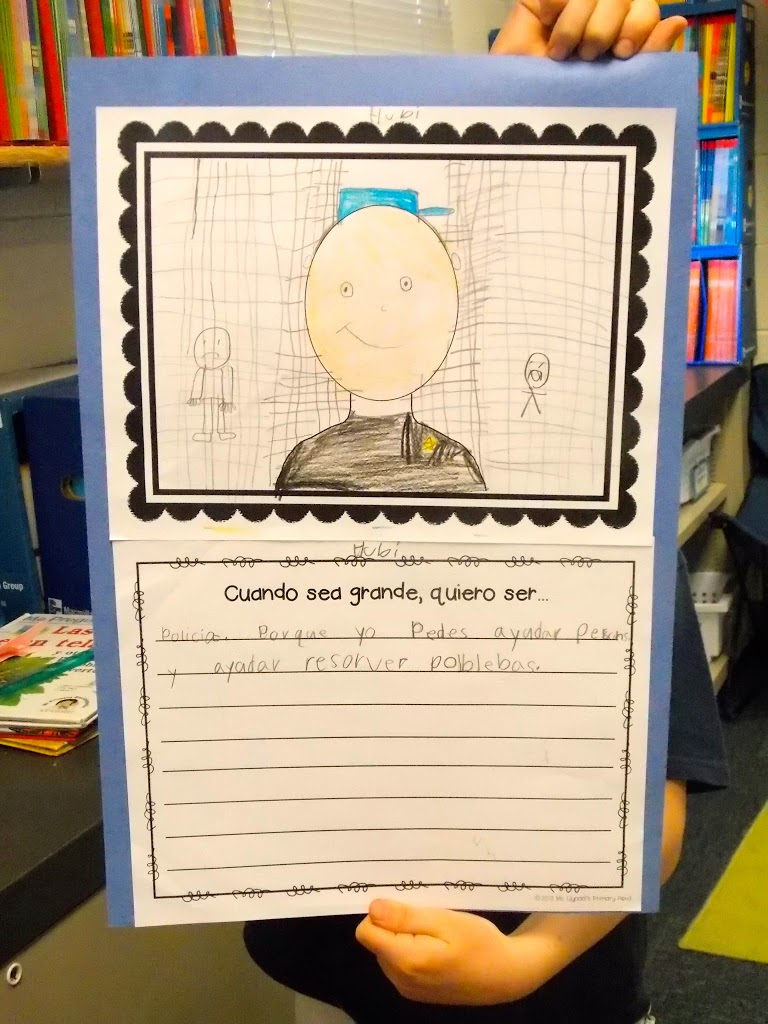 Time to go revel in the fact that I don’t have to go to work tomorrow!! 🙂 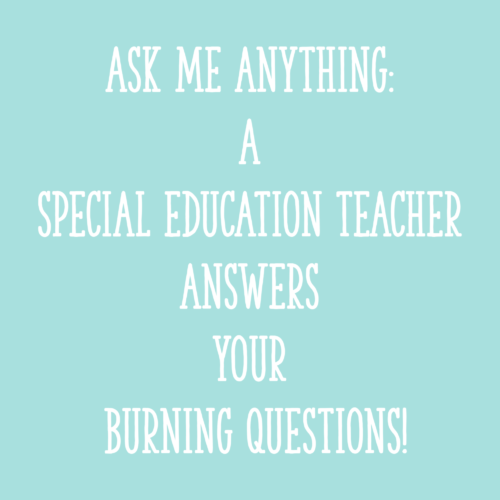 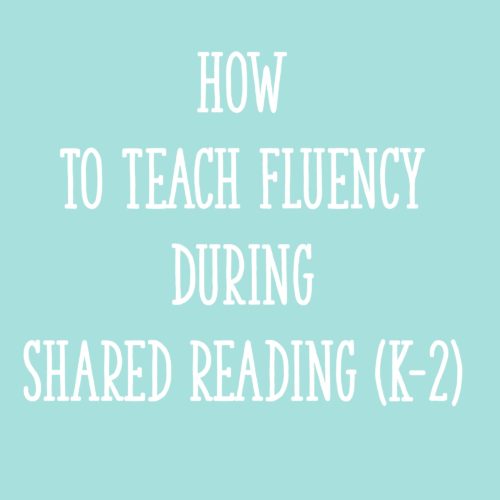 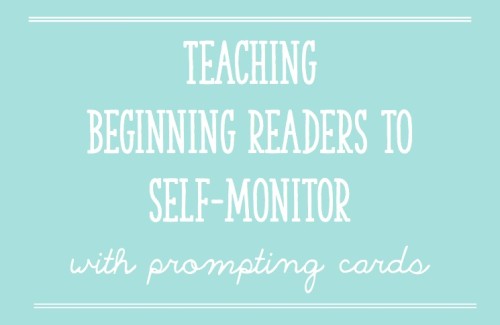 Love your update Alison…super cute! I am your newest follower on bloglovin. I just had my blog updated by honey bunch too. Love them!
hugs,
Vicky
Teaching and Much Moore

Thanks, Vicky!! Yours turned out great, too. I love your colors! Honey Bunch does an awesome job! Thanks for commenting – I am always looking for more great bloggers to follow! 🙂

Keep writing the same articles. We are glad to be associated with this.

Keep writing the same articles. We are glad to be associated with this.

I just purchased this unit and I could not be happier! It has so many things that will get my kids excited for next week. Thanks for sharing!