How To Speed Up Orthographic Mapping To Improve Students’ Reading Skills

Want to improve your students’ reading fluency and increase their overall reading confidence? Orthographic mapping is key to all of this!

Orthographic mapping is the “in the brain” process of forming connections between letters and sounds. The result of this process is that written words are stored in the brain, so that readers recognize them automatically (and also know the meaning of the words).

As orthographic mapping happens, our students are “mapping” out the letters in a word to the actual sounds that the letters make (even if there is a “tricky” sound, like the sound of the letter “a” in the word “want’). Eventually, the student will see the word and read it instantly, by sight.

And the more words students can read by sight, the easier reading becomes! Their fluency grows, and so does their confidence. (Their comprehension may even grow, too!)

Fortunately, we can help facilitate this process of orthographic mapping by helping students make connections between the letters and sounds (including when teaching high frequency words or irregularly spelled words) – and by discussing the meanings of words, too.

This might be a little different from what you’ve been taught! For years, teachers were told to have students memorize whole words. But now we know research shows that this is not the best way to actually get words to “stick!” We want to explicitly show students the connections between each letter and sound.

Let’s look at an example of this, with the word “said.” We can lay out the word in sound boxes to help facilitate the orthographic mapping process for students:

The “s” and the “d” are in their own boxes, because those letters each represent just one sound. The “a” and “i” are in one box, because they work together to represent the short e sound, /ĕ/.

We can now show students the connections between the sounds in the word and the letters. The “s” represents /s/, the “ai” represents /ĕ/, and the d represents /d/. The sounds for the s (/s/) and d (/d/) should be familiar to students. The “ai” part is trickier, because “ai” is used to spell the short e sound in this word (it usually represents the long a sound).

Next up, I have a video for you (and transcript, if you prefer to read) that will help walk you through how to speed up the orthographic mapping process for students, so that they can learn new words more quickly!

(And sidenote – if you’re also looking for more information on how orthographic mapping fits into my overall process for teaching students high frequency words, check out this blog post: “The Way I Learned to Teach High Frequency Words Was Wrong (And What I Now Do Instead).”)

Watch the video to find out more!

“Hey, I’m Alison from Learning At The Primary Pond. I’m a literacy specialist. And in this video, we are going to talk about how to speed up or facilitate the orthographic mapping process for your students in order to improve their reading fluency and just overall reading skills. If you don’t know what orthographic mapping is, no worries. I will explain that as well. Before we dive in, though, if you haven’t subscribed yet, make sure to go ahead and do that now. And then, also, go ahead and hit the little bell so that you’re notified every time I post a brand new video about teaching literacy in K-2.

Okay. As I said, I will explain what orthographic mapping is. Now, orthographic mapping is a process that occurs in our brains or in the kids’ brains when they’re learning how to read, and it’s the process of forming connections between letters and sounds to store those written words in memory. It also involves learning the spelling and the meaning of a word. And the end result of orthographic mapping is that a student will recognize a word automatically. For example, at first, kids might be sounding out the word can, and that’s fine, but once it’s fully orthographically mapped, then they’ll be able to read can instantly. So that’s what the definition is. We’ll talk about why that’s important in a moment. But on a scale from one to three, I would love to know what your familiarity is with the concept of orthographic mapping. So one would be, this is brand new to me. And three would be, I’m a pro like, got this covered. Let me know in the comments where you are with orthographic mapping.

Now, why does orthographic mapping matter? Why is this an area of focus? Why am I even making this video? Well, we want kids to recognize as many possible words by sight because that is what creates fluent reading. When you are reading a novel or even just an email, you’re not sounding out the words, you can just instantly recognize the words and your brain is freed up to comprehend whatever text it is, whether it is literally a short email or an entire novel. That is what we need to do in order to read, and that’s what we’re working toward with kids too. Orthographic mapping, when this is happening, it’s such a good thing because then the kids are able to read more easily, they can focus on comprehending the text, it is an important part in the reading process.

Then, how do we get our kids to do this? Or, really, how do we facilitate it or speed it up? We can’t literally make them orthographic map things in their brains. We can’t go into their brains and do that for them. Although how nice would that be, right? There are things, though, that we can do to speed up this process, facilitate it, move it along.

Here is an example from my high frequency word focus sheets that we have in the learning at the Primary Pond Teachers Pay Teachers store. Got these for the Fry words and the Dolch words as well, so lots of options there. You have an editable version too. This sheet would be used after you’ve done some instruction on the words. So in your initial instruction, I’m not going to go too far in depth on this, but you want to be talking about what the word means, the letters in the word, how the letters connect to the sounds. And then after you’ve had that initial introduction and conversation, you can have the kids do one of these sheets to practice. They’re tracing the word, they’re finding the word, they’re learning to recognize it right here.

On here, I’m not going to be able to show it because it would have to be done on a table top, but you have them put three counters or three little objects underneath each box, one, two, three, and then this word is has, sometimes pronounced has, like, he has to do this or whatever. But anyway, they are going to push one little counter that they have under here into the box. So if they’re saying it has. And then next up, they’re going to write it in sound boxes. So they would write. This one’s pretty basic because it’s just one letter per sound. But if it was a word like look, you would still have three boxes. In the example of look, it would be L-O-O in the middle one sound, two letters, but one sound L-O-O-K. But for this one, has, it’s pretty straightforward. I don’t know how you’re going to be able to see that very well, but it says H-A-S.

Another important piece of this is the meaning. That’s why we’re reading sentences. That’s why I said in the initial instruction we are also having them talk about the meaning of the word That plays into orthographic mapping as well. That is this sheet. And again, these are in the Learning at the Primary Pond Teachers Pay Teachers store. Let’s talk about a couple of other things that you can do to facilitate the orthographic mapping process.

The sheet that we just went over very much focused on the word in isolation with the exception, of course, of these sentences at the bottom, but we want the kids to be rereading the words in context too because, remember, meaning plays into it. And then whenever they’re rereading a word multiple times, that helps imprint it into their memory as well.

This is an example. It’s actually from the same Teachers Pay Teachers resource. In this example, the kids have actually been practicing words more than just has. And this little passage is bringing all the words they’ve been practicing together. Here we have has. And in the passage, they’re also going to see the word has, so they’re getting to read it in context. Have them read the passage more than once. This will, in turn, along with helping them make the connections between letters and sounds, help facilitate and speed up the orthographic mapping process.

If you’d like to learn more about these high frequency word resources, games and other fun stuff, I will include a link below so you can check those out. Thanks so much for watching. I hope this was helpful. Don’t forget to hit the like button, subscribe, and I will see you in the next video.“

I hope this is helpful to you in facilitating the orthographic mapping process with your students!

PrevPreviousWhere To Start With A Brand New Class: How to Assess Your Students At The Beginning of the Year
Next3 Tips To Help Your Students Plan A Personal NarrativeNext 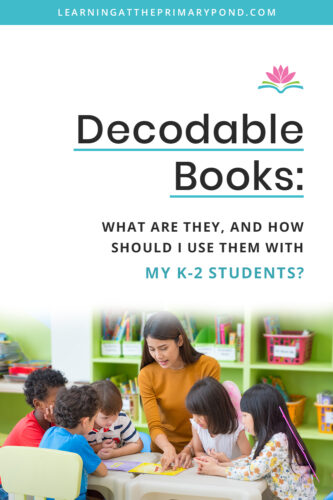 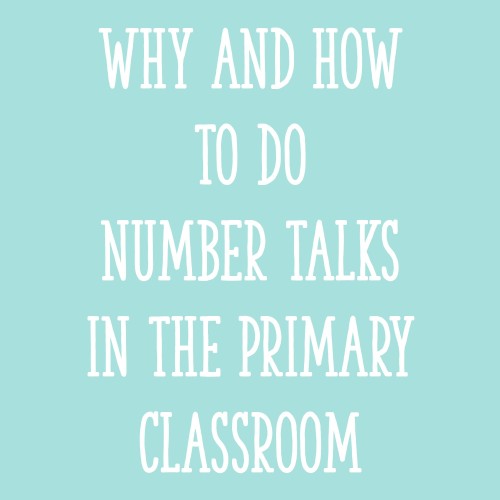 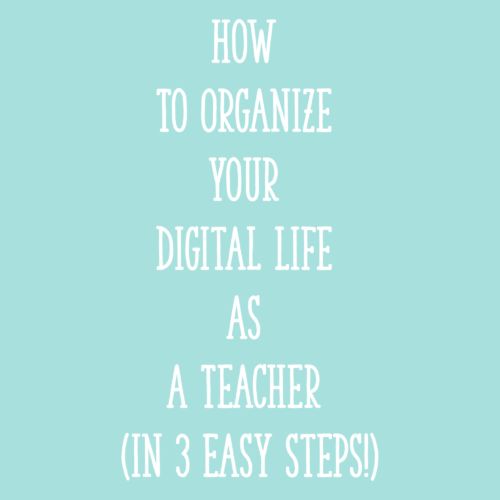